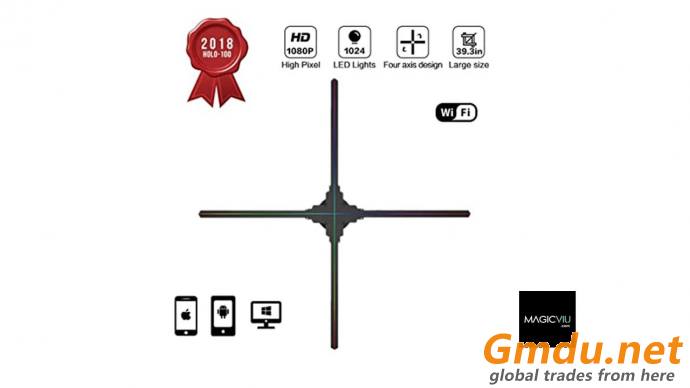 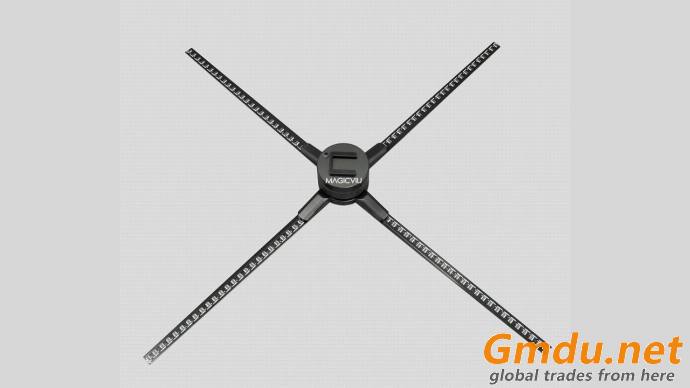 Hologram LED Fan:
Quality products at factory price
3D Holographic fan produces an illusion of 3D objects floating in the air. The fast spinning fan becomes nearly invisible to the naked eye and the projected object thus gets a see-through background. The fans are mainly intended for use in advertisement and marketing in stores, shopping malls, airports or other public areas.
Holographic fans are types of displays that produce a holographic-like image seemingly floating in the air, by having strips of RGB LEDs attached to the blades of the fan and a control-unit lighting up the pixels as the fan turns around, to produce the full picture. This will trick the observer’s brain to see the image as a whole and perceive the displayed object floating in the air as the observer can see through the fast spinning display.
Contact Information
Related ProductsMAGICVIU Audio Visual LLC