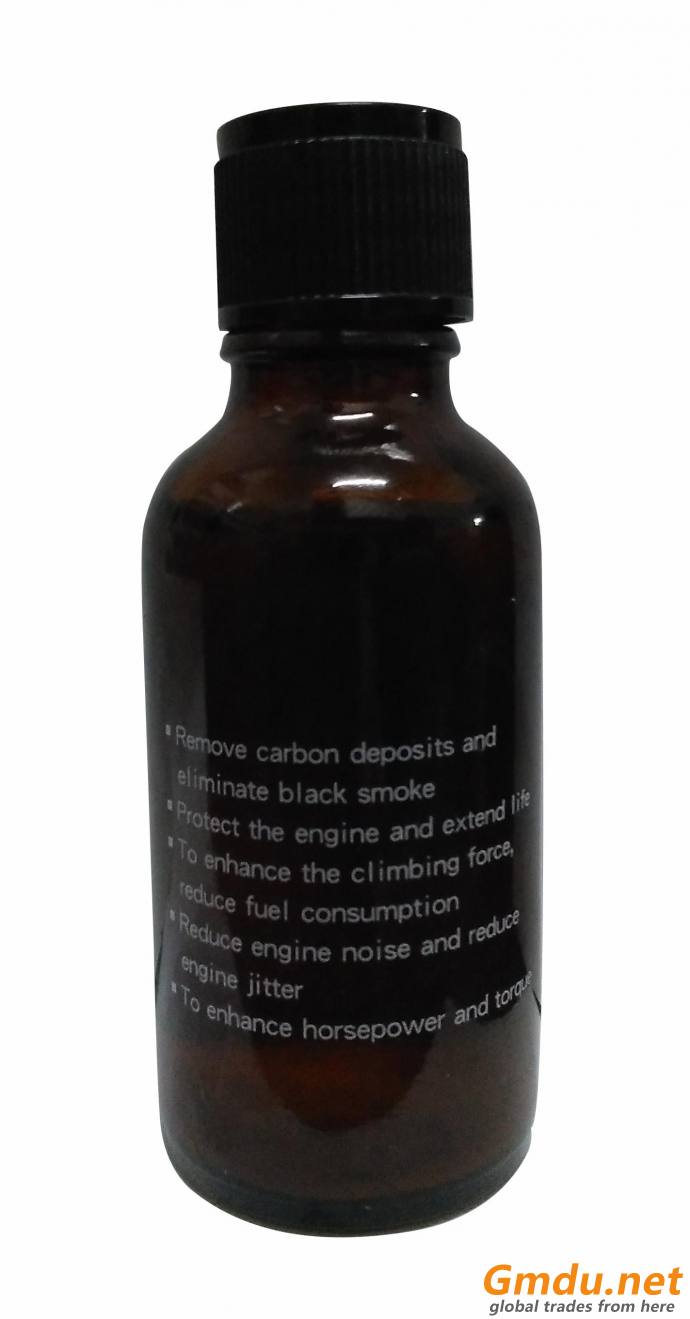 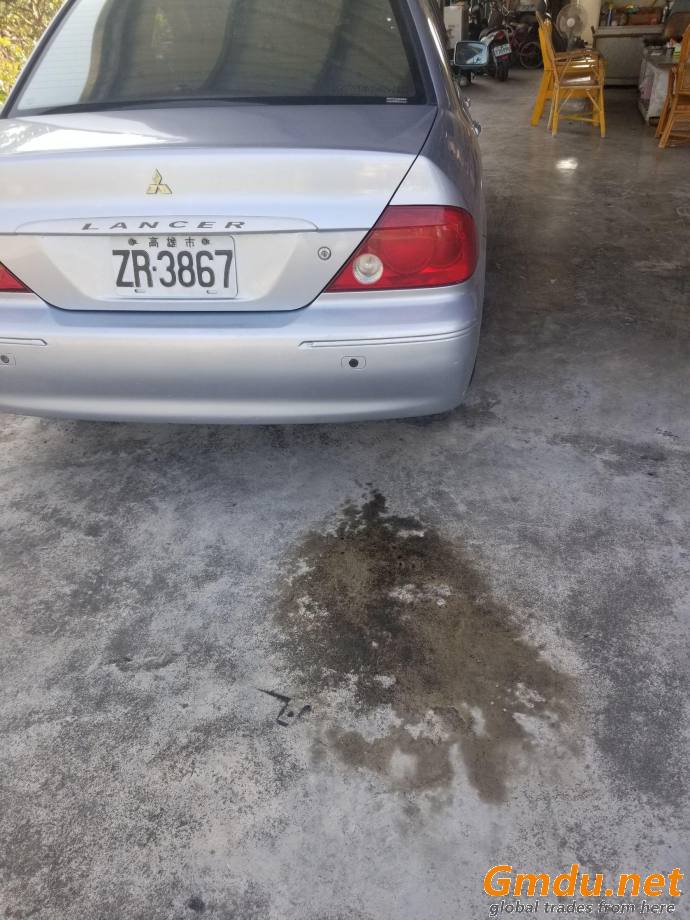 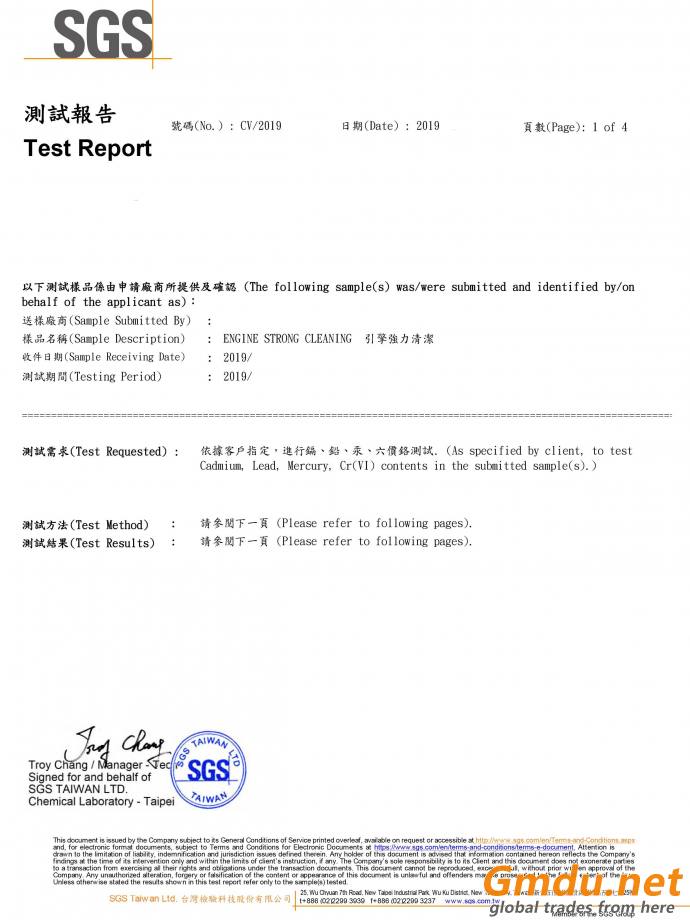 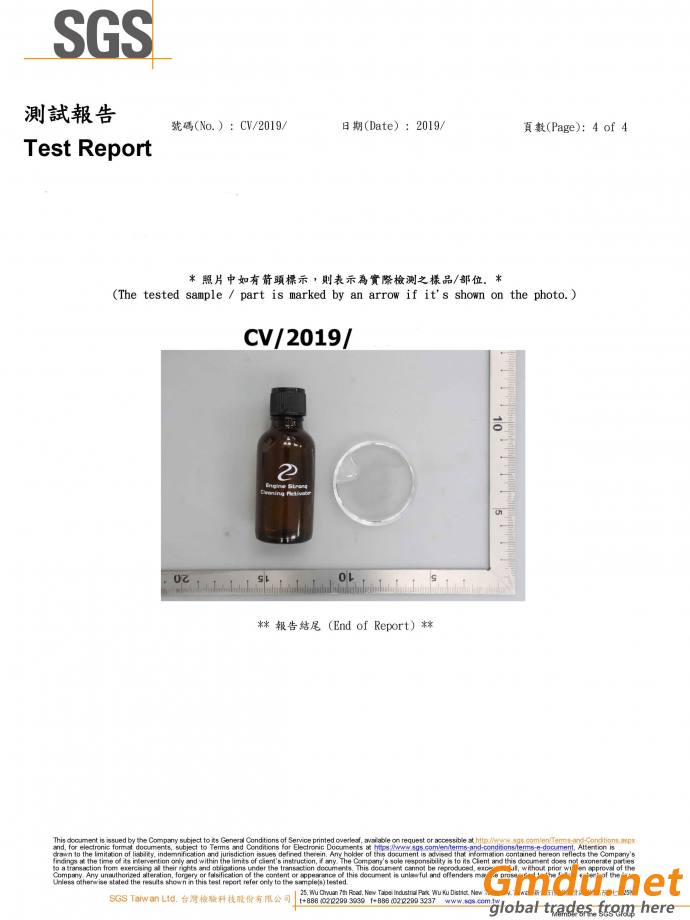 Brown Bottle (ESCAO) - Quantum Elements (for adding engine oil for both gasoline and diesel vehicles use.)
-It's very simple. You can get one bottle, and no need to use the car as a smelting furnace, and no need to disassemble any parts or engine.Old car performance upgrade, the engine efficient like new one.
1.Protect the engine. After thermal fusion, it will automatically form a protective film inside the engine to prolong its life.
2.Clear the valve top cylinder and carbon deposit in the valve duct. Lubricate and suppress the noise from the valve top cylinder after wearing. It can clean the valve hole and prevent the wear of the engine valve top cylinder.
3. Remove all carbon deposits and lubrication in the cylinder oil holes of the engine oil, and immediately see that the black smoke and white smoke are missing. After use, the exhaust pipe emits carbon dioxide like water vapor. Touching the exhaust pipe is cold, which means that it has let The fuel is 100% completely burned.- It can replace the carbon deposition with the hydrogen and oxygen decarburizer, and the effect is the same.
4. Improve climbing power and reduce fuel consumption
5. Reduce engine noise and reduce engine jitter
6. Increase horsepower and torque
Contact Information
Related ProductsFaithtrade Enterprise Co., Ltd.
Related Trade LeadsAutomobiles & Motorcycles - Auto Engine