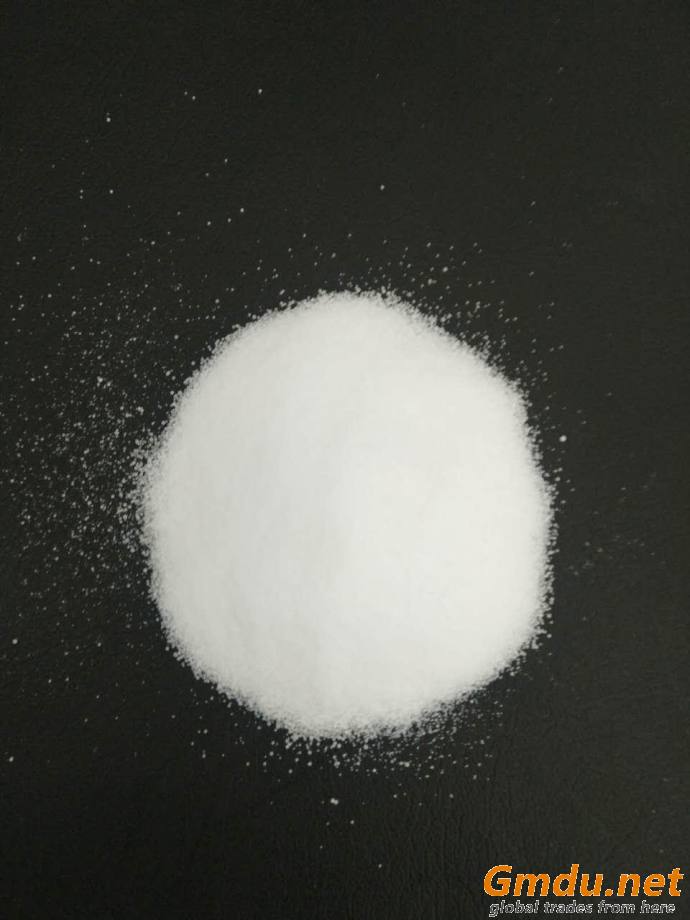 The Fischer-Tropsch Waxes are made from carbon monoxide and hydrogen in the presence of the selected catalyst. Generally, the feedstock is produced from coal or natural gas. The final synthetic waxes tend to be the saturated, straight-chain hydrocarbons. Their very linear molecular structure results in high melting points, low viscosity, and good hardness.

In PVC processing. Fischer-Tropsch synthetic wax is mainly used as an external lubricant. It has the relative molecular mass of 500-1000. Since, compared to PE wax, Fischer-Tropsch wax has a low molecular weight, low melt viscosity, high melting point, and narrow melting range, the same lubrication effect can be achieved with less dosage and reduce the negative impact of lubricant on the physical and mechanical properties of the PVC products. On adjustment of internal and external lubrication, it has the irreplaceable advantage than PE wax.

HSFT-105H has the fine crystal structure and narrow carbon distribution. Its low viscosity increases the production speed and fluidity of the PVC product. Besides, it can contribute to the dispersion of the pigment and other fillers. HSFT-105H can reduce the dosage by about 15%-50% compared to paraffin wax and PE wax.

In the processing and production of a masterbatch, HSFT-105H can effectively wet and penetrate into the pores of the agglomerated particles to coat the surface of the pigment, and better disperse the pigment aggregate under the action of the shearing force to effectively prevent re-agglomeration.
Contact Information
Related ProductsTianjin HSXY Co., Ltd.
Related Trade LeadsChemicals - Petrochemical Products