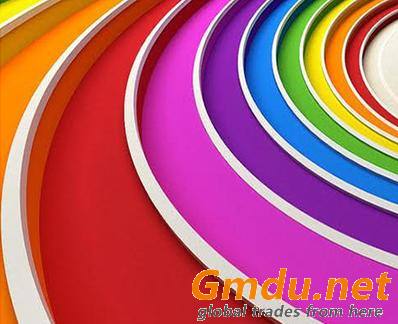 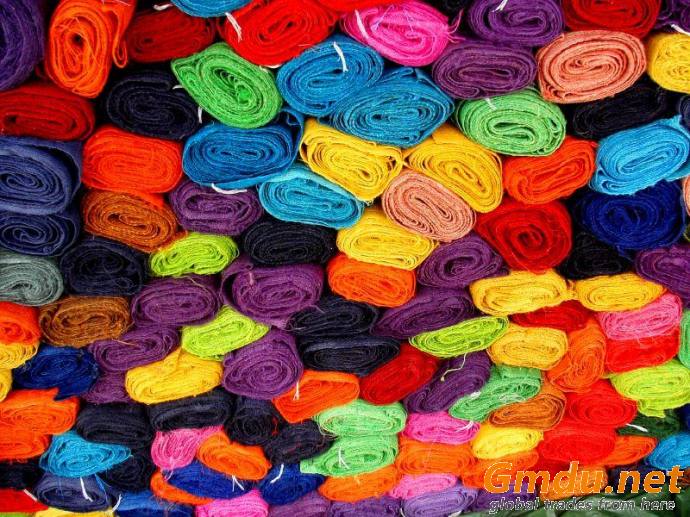 REACTIVE DYES
Reactive dye is the dye that can react with a fibre to form a covalent link that is forming a permanent attachment in the fibre and could not be removed by repeated treatment with boiling water under neutral conditions.
Reactive dyes are mainly used for dyeing cellulose fibres such as cotton and viscose, but they are also increasingly gaining importance for wool and polyamide. The range of available reactive dyes is wide and enables a large number of dyeing techniques to be used. In dyeing cellulose fibres with reactive dyes the following chemicals and auxiliaries are used:
•Alkali (sodium carbonate, bicarbonate and caustic soda)
•Salt (mainly sodium chloride and sulphate)
•Urea may be added to the padding liquor in continuous processes
•Sodium silicate may be added in the cold pad-batch method.