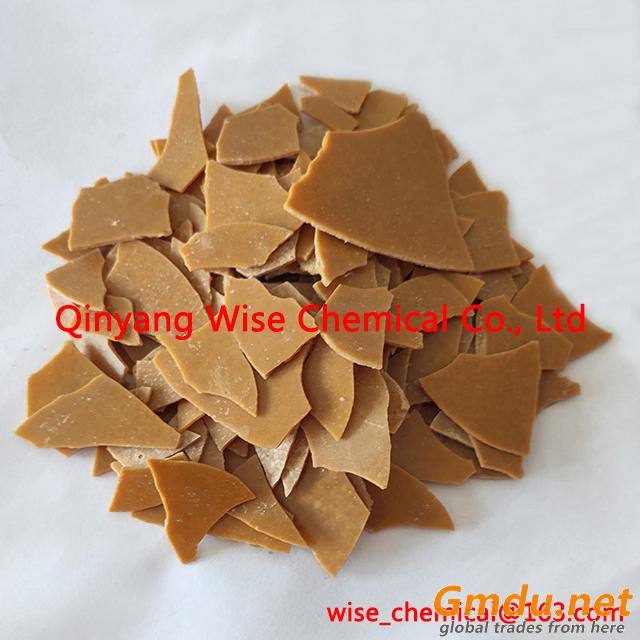 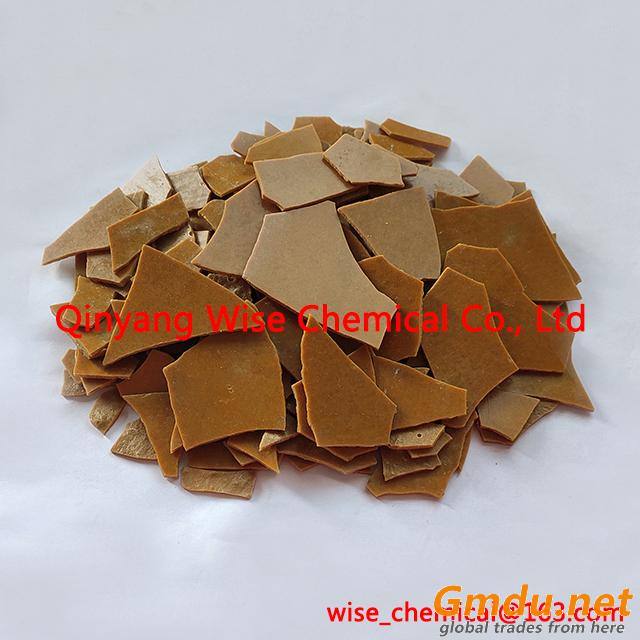 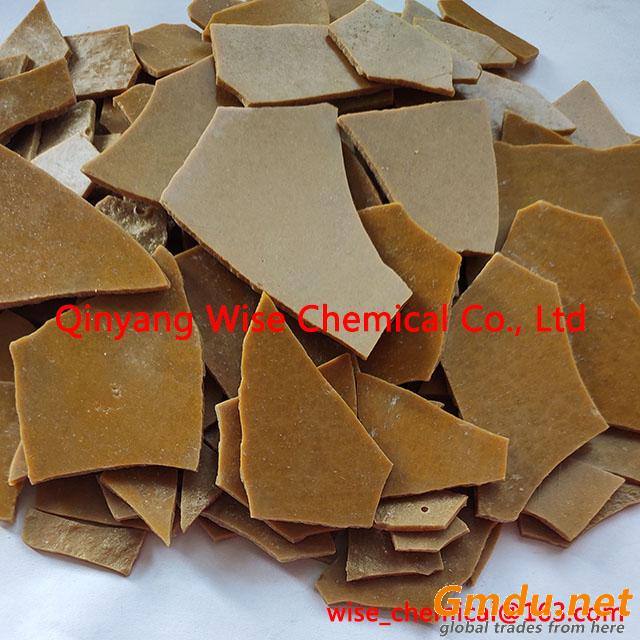 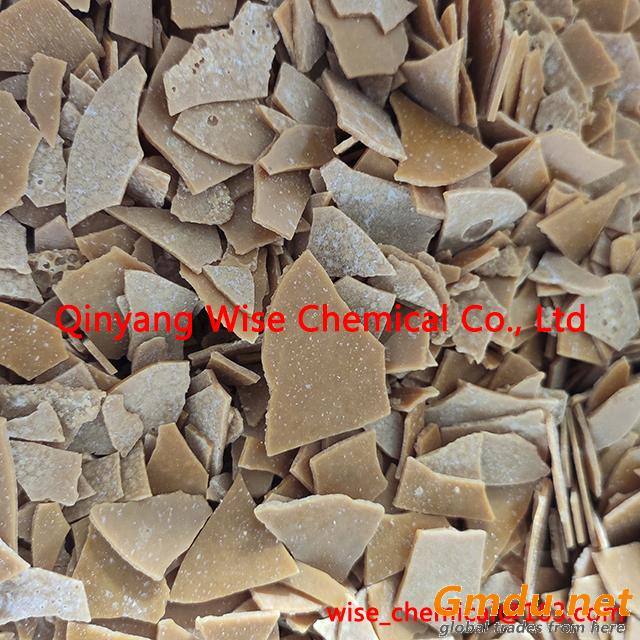 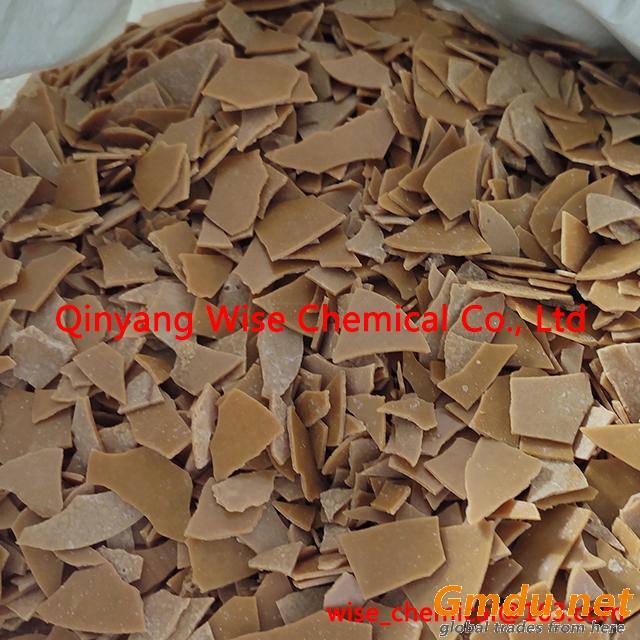 NaHS is a key component in many industrial processes involving sulfur requirements.

MINING
NaHS is an effective means of sulfidizing oxide ores and is used most commonly to separate Copper (Cu) from Molybdenum (Mo). NaHS does this by depressing the Cu from the Cu-Mo concentrate, allowing for conventional floatation metal separation.

PULP AND PAPER
NaHS is used in the Kraft pulping process to prepare synthetic cooking liquor (white liquor) during pulp mill outages and as a make-up chemical to replace lost sulfur values. It may also be used as a scrubbing media for residual chlorine dioxide generated and consumed in mill bleach plants.

SPECIALTY CHEMICALS
NaHS is used in various industries for applications including, but not limited to, agricultural, dyes, and other chemical processing.

TANNING
NaHS is used for removing hair from hides at the beginning of the tannery process.

ENVIRONMENTAL APPLICATIONS
NaHS is an effective tool in waste treatment programs requiring stabilization and reduction of heavy and toxic metals through precipitation.