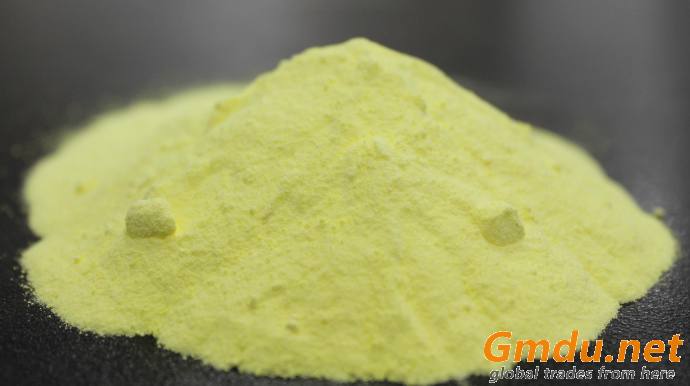 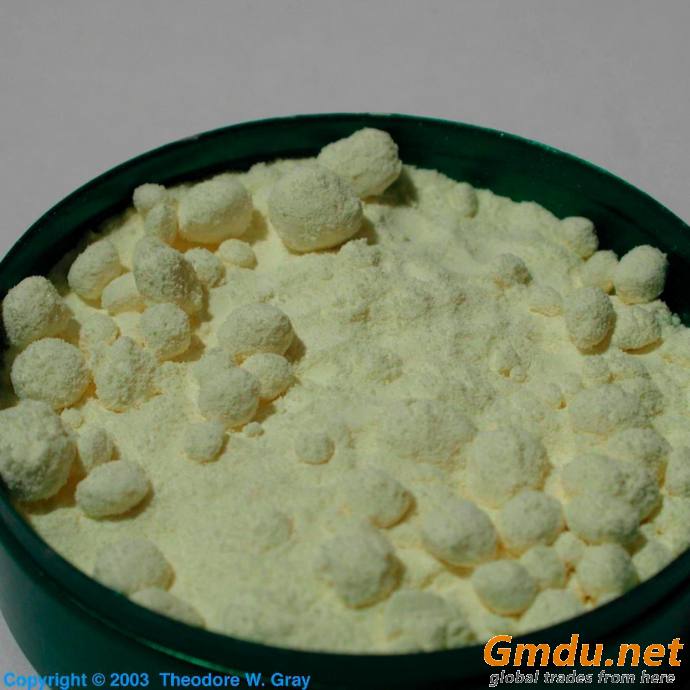 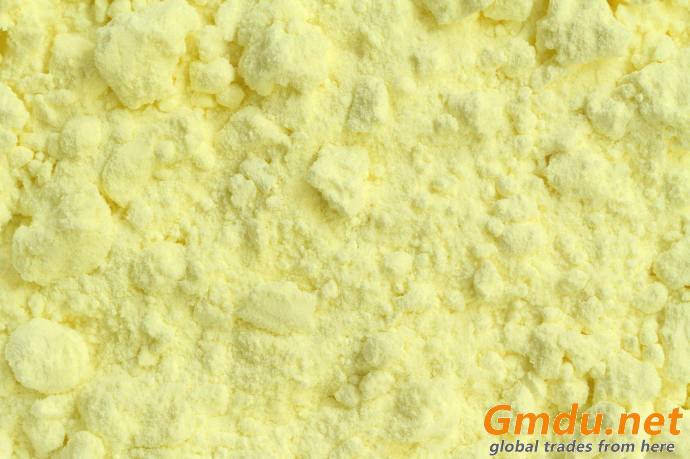 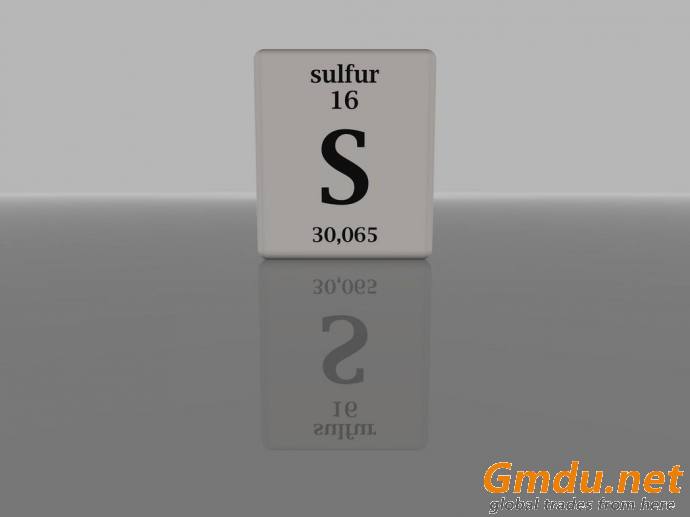 Pasargad Hakhamanesh Arshia.Co is a leading Iranian manufacturer of micronized Sulphur Powders and do export powder sulfur by high ability and big capacity in Iran.
This form of the element has many applications. It is a vital component in dyes, fungicides and production of agrichemicals. It is also required in mineral extraction and waste water processing. Powdered sulfur is found in lotions and skin cream ingredients. Burned sulfur helps preserve fruits and bleach paper. The element is part of many creams, lotions and bar soaps. Many of the skin treatment ointment products in the market have this ingredient.
When you think of sulfur, most likely the first thing that comes to mind is an odor like rotten eggs. However, what you may not realize is that sulfur powder goes into many products used in the areas of medicine, agriculture and manufacturing. Sulfur, sometimes referred to as brimstone, is a yellow chemical element that gives off a strong, unpleasant odor.
Production statistics show that the Iran supply volume of sulfur was reached to 1.7 million tons in the end of 2006. Near to 660.000 t/a of total production was produced in khangiran and all oil refineries.
Currently and mostly in the future, Shout Pars Field is and will be one of the major sources of sulfur production in Iran. Running the development plans of this field will lead to increasing of sulfur production. For example starting up of the phases 9, 10 will add 400 t/d sulfur production capacity. Each of other phases such as 15,16,17,18 will add 400 t/d sulfur production of Iran.
Contact Information
Related ProductsPasargad Hakhamanesh Arshia.Co+︎
Related Trade LeadsEnergy - Other Energy Related Products » Iran+︎