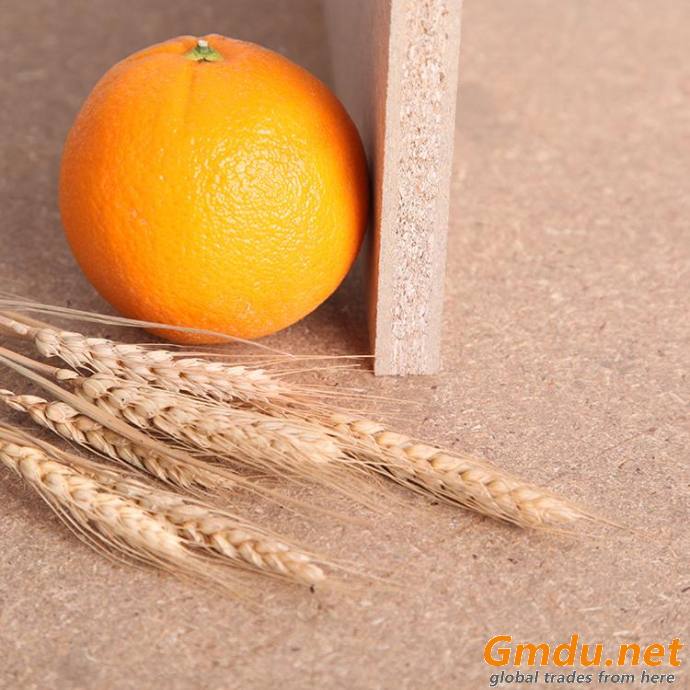 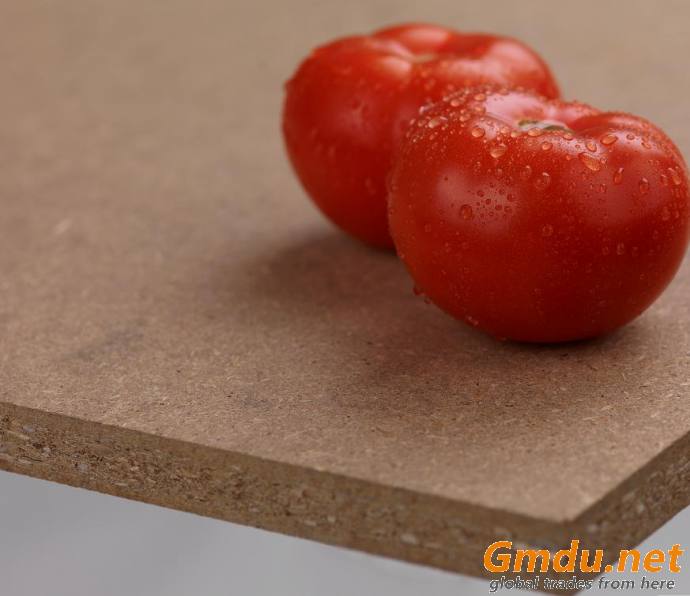 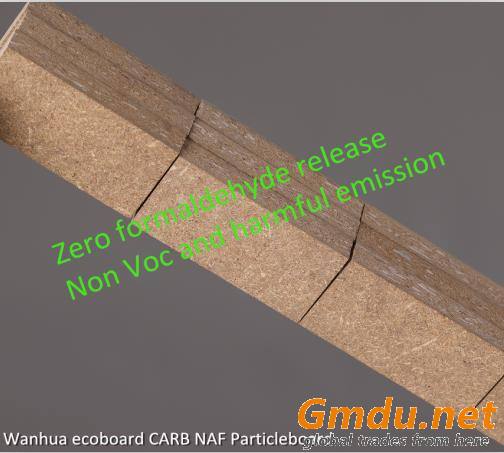 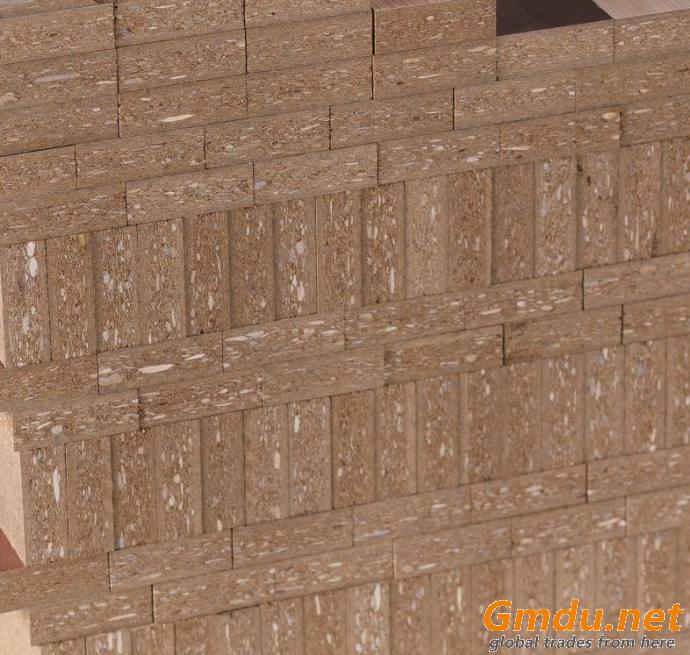 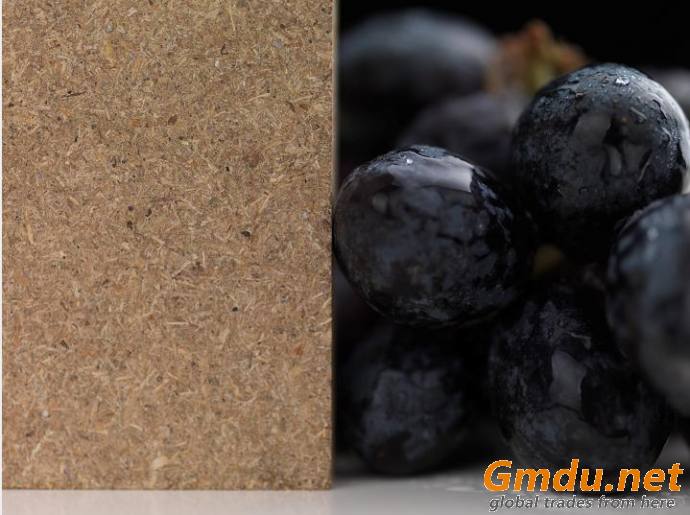 Formaldehyde-free:
According to the National Panel Testing Center, formaldehyde emissions have been measured at 0.02 mg/L, which is one tenth of the amount allowed by the European E0 standard. This minimal emission comes from natural substances contained in straw stalks

Resistance to Deformation
Eco-friendly adhesive MDI has strong reactivity so that it can react with straw cellulose molecular to form firm irreversible new chemical bonds working as effective bonds inside the board. Due to the way that polymers combined together firmly and steadily, MDI has been widely used in automobile industry to make bumper, brake pad, damper, and so on. MDI has also been applied to military area as an important material in manufacturing armor, bulletproof helmets and armor vehicles. Thus, Wanhua Ecoboard has the advantage of hard texture, steady shape, high strength and good ability in bearing and resisting deformation.

Moisture Resistance
Large amount of natural wax layer on the surface of the straw fiber has a dampproof effect for Ecoboard like the paraffin additive in damp proof slab. In addition, MDI itself plays an important part in producing waterproof coating and sealant. After MDI reacting with straw fibers, the polymer composite structure formed in the reaction has pretty good hydrophobic property. Consequently, Ecoboard is not easy to absorb moisture. Furthermore, its volume expansibility after being affected with damp is superior to ordinary artificial boards.

Fire Resistance
Straw fiber contains a lot of silicon dioxide, which is a natural fire-proof material. Relevant test result also shows that our product, even in cases of adding no fire retardants, could meet the requirement of B2 instead of C for ordinary boards. When Ecoboard is on fire, it could only become carbonized rather than spreading to other objects.
Contact Information
Related ProductsWanhua Ecoboard Co.,Ltd+︎
Related Trade LeadsConstruction & Real Estate - Timber+︎