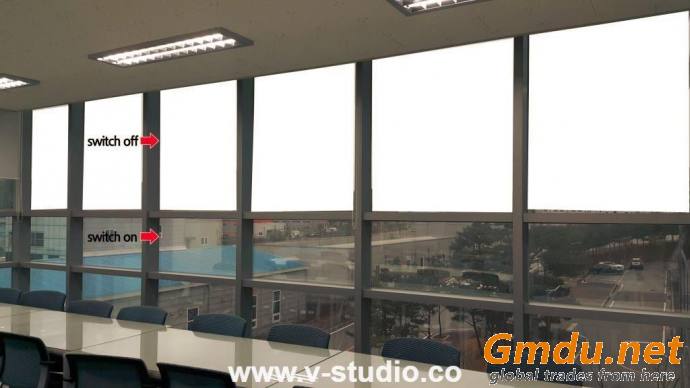 Our switchable film is manufactured with a self-adhesive static cling layer, ready to apply to a window (a clean and carefully prepared one).
Switchable film is operated by a simple electrical switch to control the opacity of the switchable film, turning it from clear to translucent. It can easily be integrated into home automation systems too, giving you even more control. PDLC can be used as a rear projection screen as well.
Contact Information
Related ProductsV-Studio Saudi Arabia
Related Trade LeadsBusiness Services - Advertising