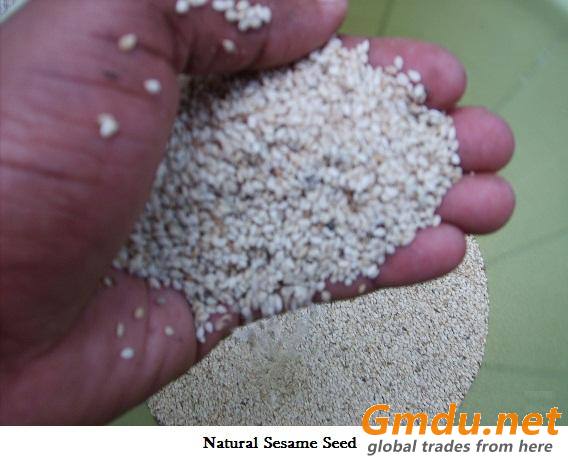 Sesame is a flowering plant in the genus Sesamum. Numerous wild relatives occur in Africa and a smaller number in India. It is widely naturalized in tropical regions around the world and is cultivated for its edible seeds, which grow in pods.
Sesame seed is considered to be the oldest oilseed crop known to man, domesticated well over 5000 years ago. Sesame is very drought-tolerant. It has been called a survivor crop, with an ability to grow where most crops fail.
Sesame has one of the highest oil content of any seed. With a rich nutty flavor, it is a common ingredient in cuisines across the world.
Sesame, like other nuts and foods, triggers allergy reactions in some people.
The world harvested about 3.84 million metric tonnes of Sesame seeds in 2010. The largest producer of Sesame seeds in 2010 was Myanmar.
The world's largest exporter of sesame seeds was India, while Japan the largest importer.
Contact Information
Related ProductsE.L.O Ngodo Enterprises Limited
Related Trade LeadsAgriculture - Other Agriculture Products